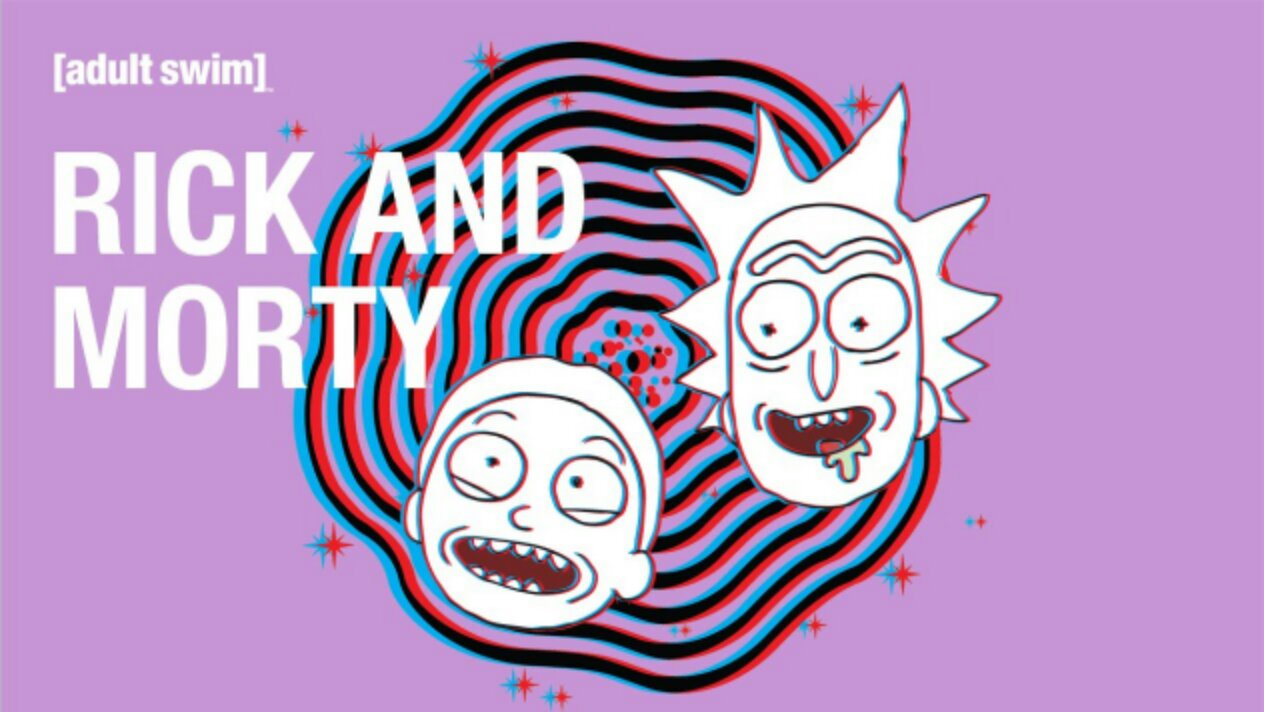 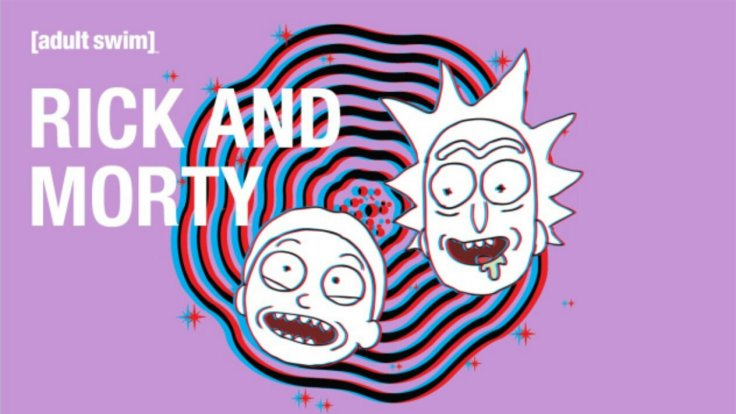 Cartoon network’s Adventure time is known for its dark funny sense of humour that occasionally makes you wonder ‘is this actually a kids show’? .. Well meet its older darker cousin who is ALWAYS high on pep pills and Meth that ISN’T a kids show.
I used to watch adventure time with my previous partner from morning to night and chuckle at every sly sexual joke they tried to sneakily put in there. Now imagine that but as a show designed for adults instead of kids and yes we have the replacement we needed. 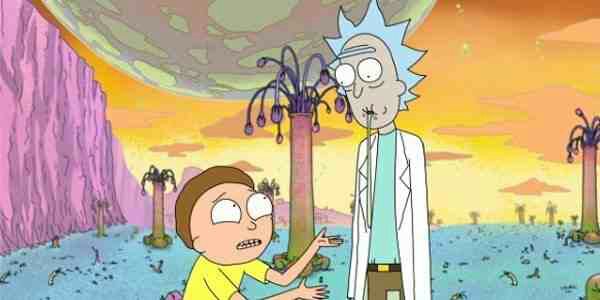 Rick and morty follow an seemingly ordinary young boy and his science meddling grandad on adventures through time, space and dimensions. Morty just wants to lead a normal life but living with his gramps makes that O so hard.
There’s a few episodes on The Adult swim YouTube channel I would recommend you check out. The episode with the aliens trying to find out the formula for dark matter had me on the floor. Imagine the aliens have rick and morty under surveillance, but they refuse to watch them in the shower because they ain’t into that shxt.

Hilariously flawless comedy I swear. Check it out and tell us what you think in the comment section below.