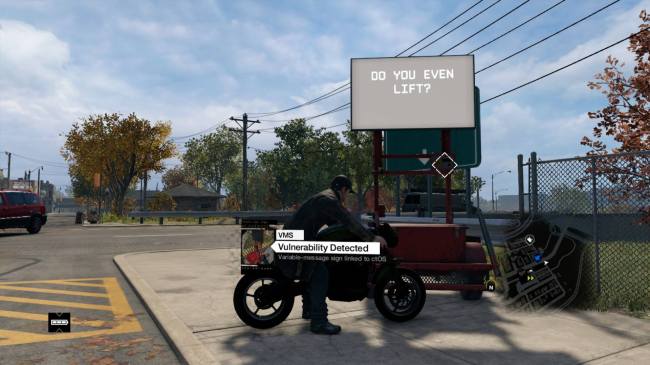 Me and this game didn’t really see eye to eye when it was first announced back in 2012. I didn’t see the hype about it and a lot of my friends were declaring they were gonna bend over backwards when it comes out. “You can hack the anything in the city, thats sick!” they said.. “This is gonna be better than GTA!” they said. Nah.. I didnt see it. It seemed like it was only me who could see that it was assassins creed with a hint of driver 3. But then In my luck on the escapade of life, a month before release I managed to get an early copy of the game to try out. This changed my whole opinion of the game.

This game features A man called Aiden pearce. A failed robbery sees him being a victim to an attempted Hit which also fails to kill him, but causes a death of an unexpected victim, his niece. En-rage by the death of his niece he adopts a sort of Batman frame of mind. Set out for revenge he will go to any length to achieve it, But instead of batman’s Utility belt he has his phone that can hack into basically anything that has electronics inside, for example, other phones, bank accounts, cars, trains, traffic lights, electricity grids, radios and even rocking ponies. 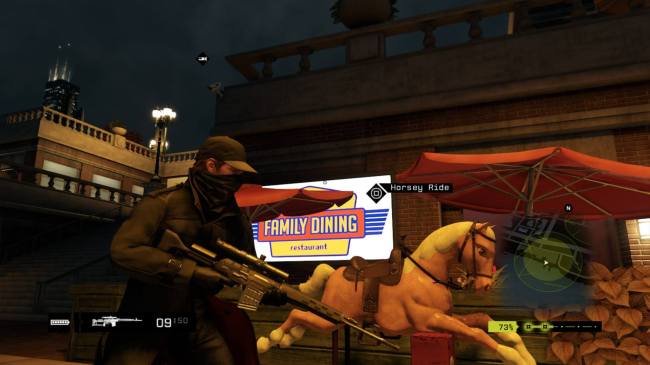 Watch dogs has a rich storyline. I love it, and one of the best storylines i have experienced in a game since GTAV. The ending leaves you wanting more and the end of missions make you feel like you’ve achieved something. The hacking feels like you own the world.. well.. erm.. chicago. Like the whole of C-Town is in the palm of your hands. The mini games like chess, poker, space invaders, cup and ball, obstacle courses time trails, data trips and side missions are hella fun giving you tons of stuff to do. The game runs very smoothly and looks pretty good for a ubisoft game. 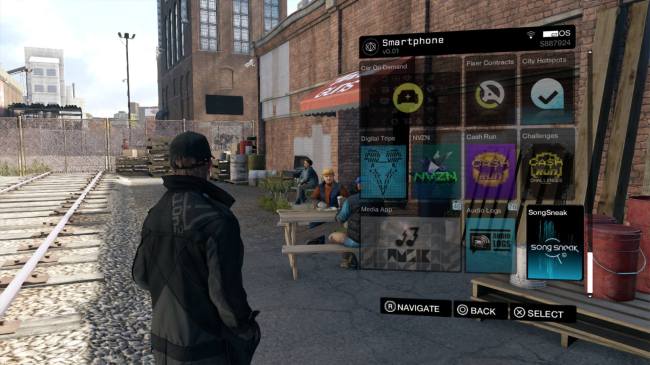 The game feels very repetitive outside of the main missions, making it feel like once you’ve done one side mission you done them all. Nothing different to the side missions other than locations. The online SUCKS! I mean its amazing first time you play it but then after that the repetitiveness repeats. Free roam online doesn’t allow us to do anything spectacular other then drive around the city killing people. Theres no mini-games to play together or any mission either. Just damn-right boring. 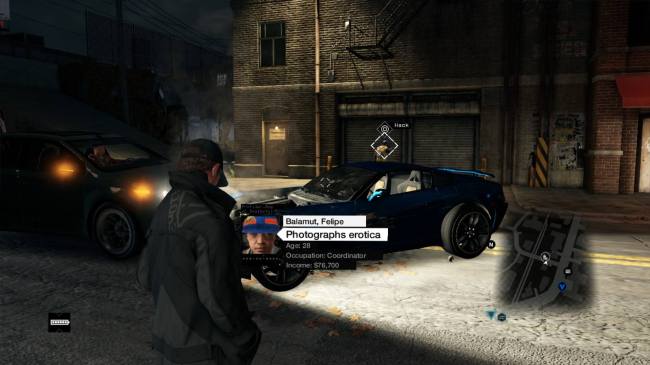 The game is good for the first few days but becomes increasingly dull and boring. It had the potential to be a beautiful game but they didn’t take enough time to make the everlasting component of it (The multiplayer) mean something and make friends and people come back for more. My friends who were talking about getting it from before have already sold it. so with that said I give this a..

This post was written by @jinkJones, follow @iRDEntourage for more news, music, games and fashion. We do competitions too! See ya on the flipside!